How to Summon a Synchro Monster[] 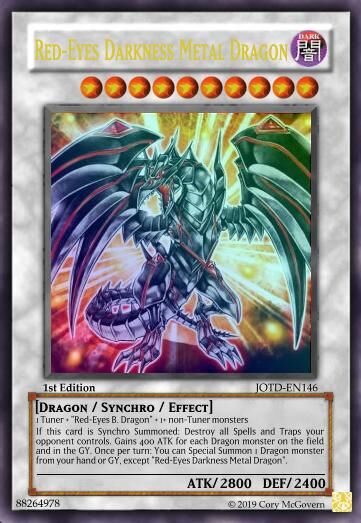