A Secret Rare card is identified by having a silver card name and the image has a unique holofoil known as a parallel holofoil (named due to the parallel dot effect on the image). On first edition printings and some collector tins, the foil on the letters of secret rare cards sometimes "spill over", creating a thin film over the counter of the letters. This spill-over has also manifested in some Super Rare cards. In sets that are older than Tactical Evolution, secret Rares are all either the first (#000) or last cards in a set.

Secret Rares were at first discontinued due to excessive use of electronic scales, however, they have been re-introduced in Strike of Neos. Currently, the odds of getting a Secret Rare in a Booster Pack is 1:24. 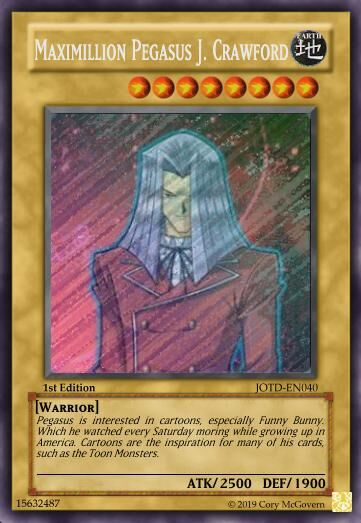