Ritual Spell Cards are used to Ritual Summon Ritual Monsters to the field, and require the following conditions to be met in order to be activated: 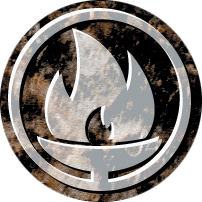 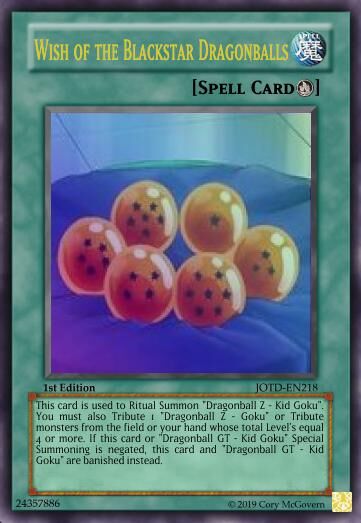