Edit
watch 01:36
We're Getting Mutants in the MCU - The Loop
Do you like this video?
Play Sound

Ritual Spell Cards are used to Ritual Summon Ritual Monsters to the field, and require the following conditions to be met in order to be activated: 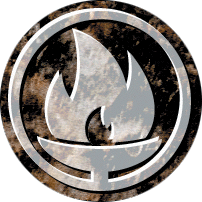 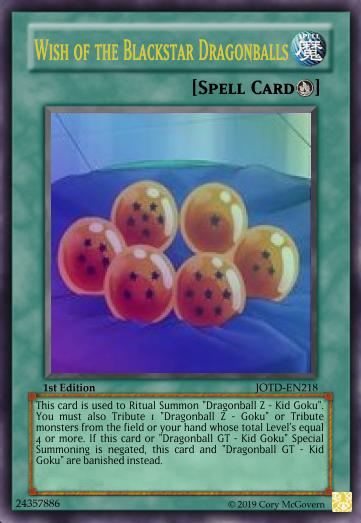