Effect Monsters are Monster Cards with an orange color border. Similar to Normal Monsters, these monsters have an effect (Special Ability in the anime), which is demonstrated clearly by the fact that they have the Type 'Effect' beside their regular sub-type (Reptile, Spellcaster, Zombie, etc.). Effects vary greatly, and are classed in five different types: 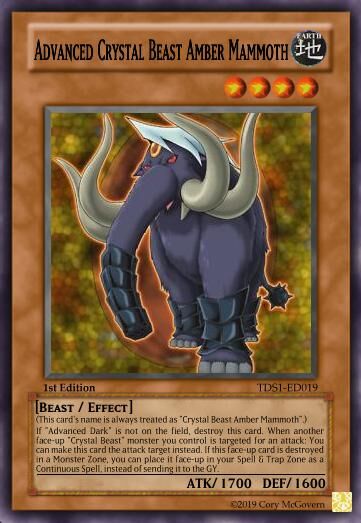 Retrieved from "https://lionheartking.fandom.com/wiki/Effect_Monster?oldid=224234"
Community content is available under CC-BY-SA unless otherwise noted.