Counter Trap Cards are the third variety of Trap Cards, and are the only Spell Speed 3 cards in the game. This means that the only thing that can be used against them are other Counter Trap Cards. Primarily, they deal with preventing the activation of the effects of other cards, though there are noteworthy exceptions such as "Intercept".

Counter Trap Cards can be activated in the Damage Step, even if their effect does not alter ATK/DEF.

At least a few Counter Trap Cards are vital in most Decks--without the ability to prevent an opponent's card effect from activating, there is little guarantee of being able to prevail against an opponent, especially if the player has no idea what the opponent's strategy is or what cards they may be playing. Many of the more powerful Counter Traps have a cost or downside to using them, however, so attempting to rely on a very large number of them may result in greatly diminished resources for the player to use. 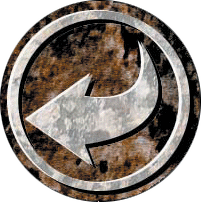 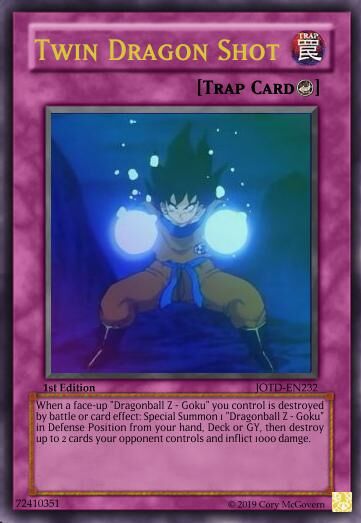 Retrieved from "https://lionheartking.fandom.com/wiki/Counter_Trap_Cards?oldid=204828"
Community content is available under CC-BY-SA unless otherwise noted.