Each standard Booster Pack (Duelists Packs and reprint packs contain a different amount of cards in each pack) has 8 commons in it. Because they're so easy to find and are often much less powerful than rare cards (in fact, most commons are considered completely unplayable for one reason or another), commons are worth much less than other cards. That doesn't mean commons can't be powerful and valuable, though. 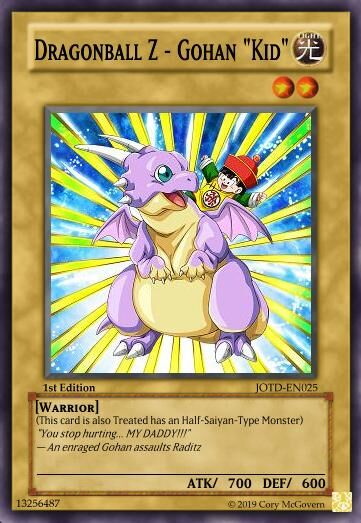 Retrieved from "https://lionheartking.fandom.com/wiki/Common?oldid=204782"
Community content is available under CC-BY-SA unless otherwise noted.