Brave Monsters are a type of monster card created by Maxus and are stored in the Extra Deck.

Brave Monsters are colored red on the left side and Synchro-white on the right side. Their indicator, known as "Arcs" is aligned to the left side of the frame, similarly to Ranks. 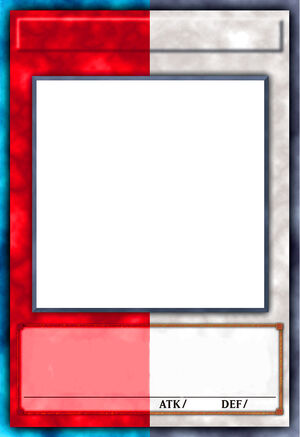 Retrieved from "https://lionheartking.fandom.com/wiki/Brave_Monster?oldid=117505"
Community content is available under CC-BY-SA unless otherwise noted.